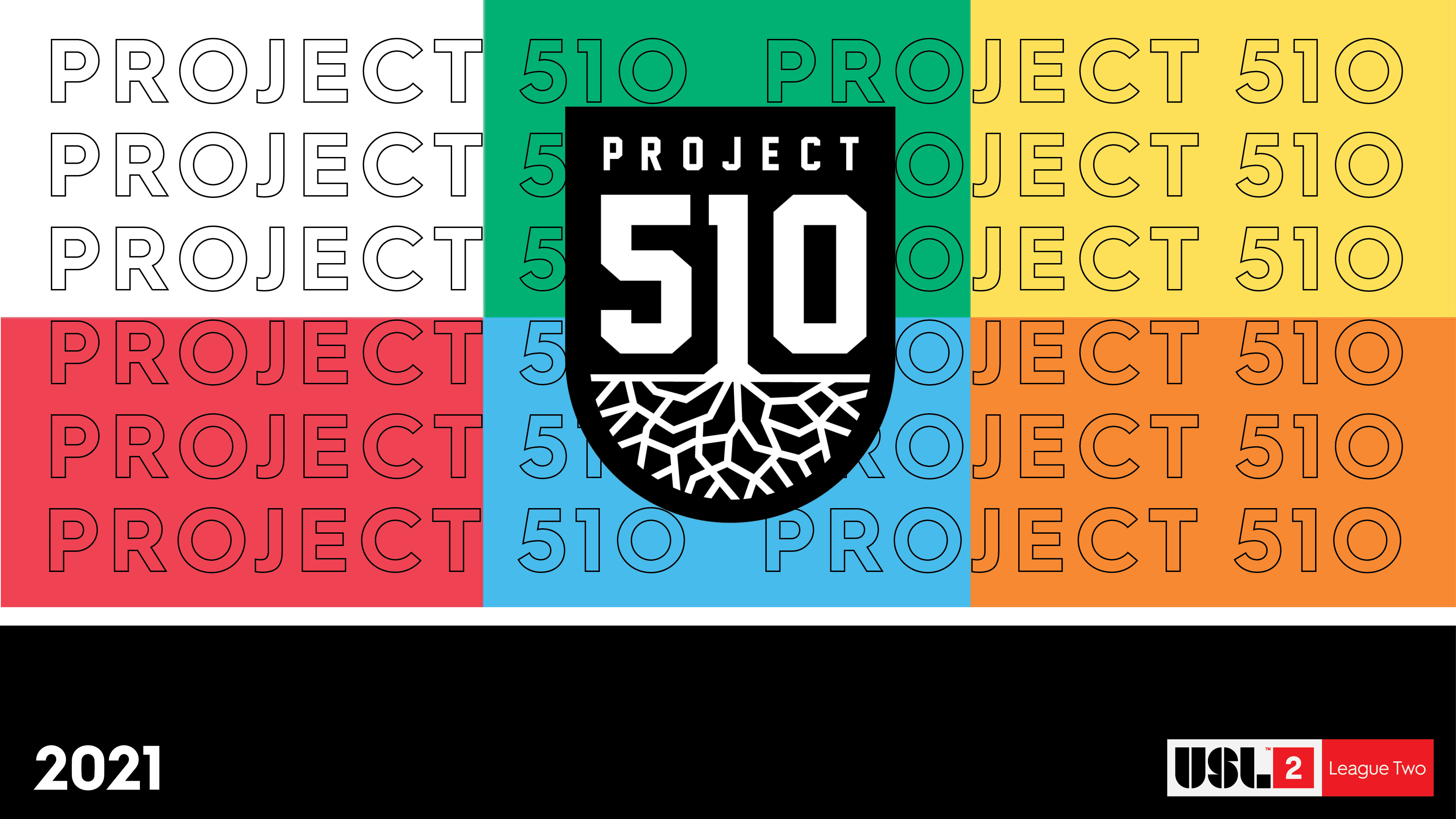 TAMPA, Fla. - The United Soccer League (USL) today announced Project 51O as the latest club to join USL League Two. Project 51O is the pre-professional team of Oakland Roots SC, which confirmed its move to the USL Championship for the 2021 season on Tuesday.

“Project 51O’s mission and goals align perfectly with the values of League Two,” said USL League Two Vice President Joel Nash. “Helping young players as they strive to become professionals while focusing on local culture and community is what our league is all about. We’re excited to see what this club will bring to the league as part of the Oakland Roots organization.”

Founded in 2019, the concept of Project 51O is based on Project 40, a Nike-sponsored program from 1997-2005. Project 40 sought to develop the U.S. national team player pool and helped future stars Tim Howard, Demarcus Beasley and Carlos Bocanegra grow during the early stages of their soccer careers. Project 51O will mirror parts of that development program, but with a community-based twist.

Project 51O aims to develop soccer and promote culture in the Oakland area. In building a community team, the club hopes to elevate local players by giving them more opportunities to compete at a high level.

“League Two has proven to be the premier developmental stage for players wanting to make the jump to the professional level. It provides us with the perfect fit in our player development pyramid,” said Oakland Roots VP of Soccer Eric Yamamoto. “We are excited to compete locally with the teams in our area who have developed great support for their clubs at the League Two level. This is a great opportunity for both the Roots and the young soccer players throughout the 51O.”

In joining League Two, Project 51O will offer a proven pathway to professional soccer for its players, both those at the elite collegiate level and the top academy-age players from the Oakland area. On top of the valuable experience of playing in the nation’s most competitive pre-professional environment, League Two also provides growth opportunities for its coaches, executives and communities.

Roots Members will receive free admission to all Project 51O home matches with the club’s home venue to be announced at a later date. Learn more about Project 51O and Oakland Roots SC by following @Project51O on Twitter, or by visiting the club’s website oaklandrootssc.com for the latest updates.