Eastside FC to Use Own Name, Branding for 2020 League Two Season

Washington club will remain in the Northwest Division 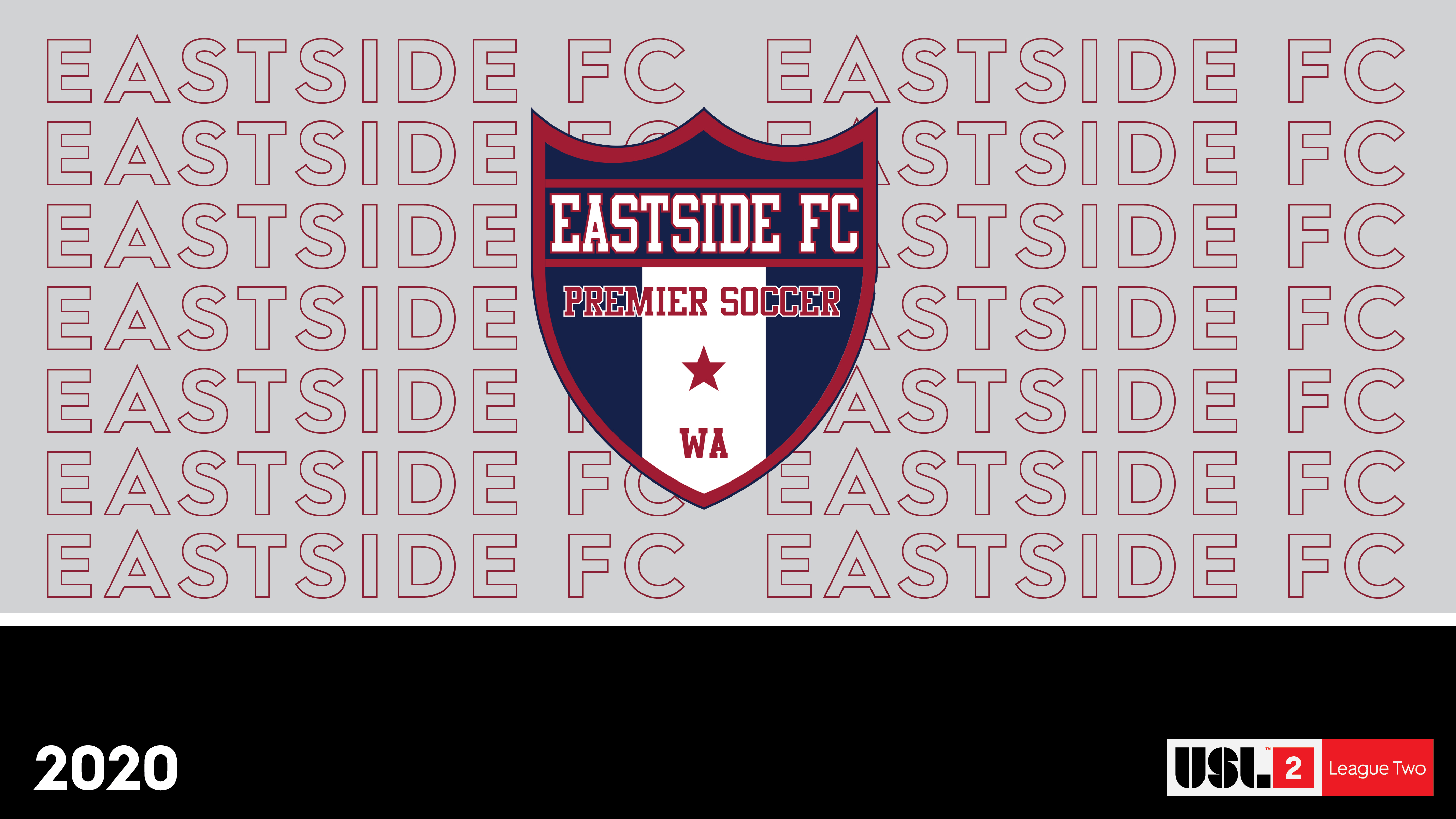 TAMPA, FL -- USL League Two announced today Eastside FC will compete in the Northwest Division for the 2020 season. The club’s ownership will remain the same as it moves in a new direction, and it will keep the same competition schedule as Sound FC.

“Joining USL League Two will complete our player pathway,” said Eastside FC General Manager Larry Mana’o. “We hope to mentor young players who want to stay in the game and potentially coach or play professionally in the future.”

Founded in 1970, Eastside FC is one of the few clubs on the West Coast with its outdoor, indoor and administrative facilities in one place. The club can count many current top professionals among its alumni, including the Seattle Sounders’ Jordan Morris.

“We’re excited by everything going on at Eastside FC, and we feel that they are more than ready to take advantage of League Two’s player development opportunities,” said USL League Two Vice President Joel Nash. “The club has an impressive track record of alumni, which is evidence of the potential it has to create even more future professionals by competing in League Two.”

An official youth affiliate of Major League Soccer club Seattle Sounders FC, Eastside FC will take the place of the Sounders U23 team in League Two for the upcoming season. The club had originally used youth club Sound FC’s branding to reflect a change in ownership, but will now use Eastside FC’s name and branding.  Datec Incorporated will provide sponsorship and support for the club.